The first Llandeilo Book Fair happened on Sat 30th April and I have to say it was everything I hoped it would be, and more. 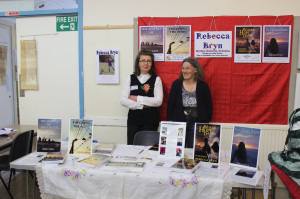 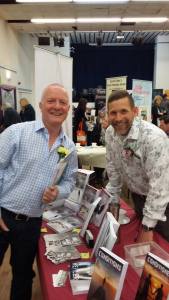 From the first day of organising it people have been supportive: friends, local residents, businesses, schools, the libraries, the press, authors and readers. It’s been a dream to organise. 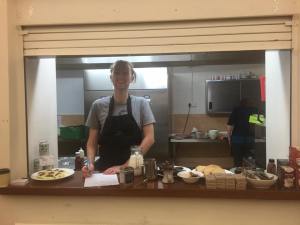 I need to thank Helen, Robin and Luke from Caffi  lechyd Da for doing such a great job with the catering, Tracey and her team from Heavenly Chocolate for donating the cake and all their advise and support, Naomi Edwards from the local school and Janet Lewis from the library.

Also thanks to the best event day team ever: Hugh Roberts, Ryan and Meryl – Thanks for running everything so smoothly and professional. 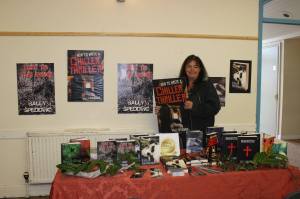 We had a busy hall all day long and huge interest in the workshops, readings, talks and the discussion panel. The footfall was more than I had expected, thanks to the publicity material designed by Thorne Moore and the press team, Sally Spedding and

We collected £ 92 through a raffle of books for the Air Ambulance Wales.

We had a lot of excellent entries for the Youth Short Story Competition:

There were many other strong contenders in the competition, showing that there is also a future generation to carry on the tradition of great story telling in Wales.

The authors on display were well received. Llandeilo has shown itself a supportive community when it comes to local talent and a place where art and culture can thrive.

There were many calls for more book fairs like these, and not just one a year. I have along list of authors who would like to participate at the next event as well as huge interest from those who participated this time.

Plans for further events in LLandeilo are in the offing once I had sufficient time to recover from organising this one. 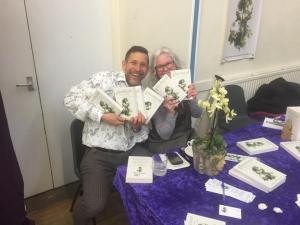 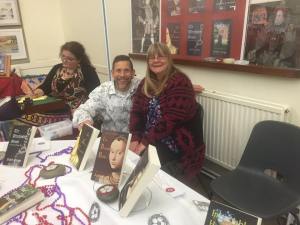 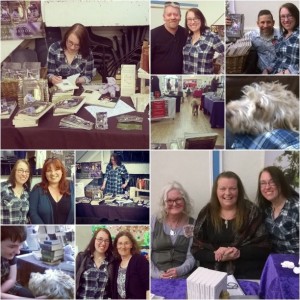 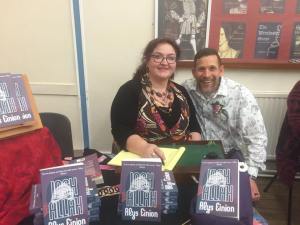 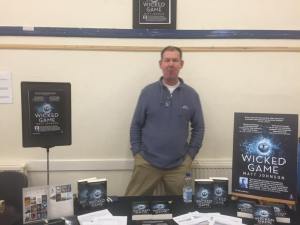 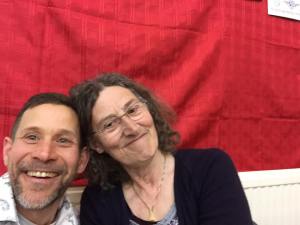 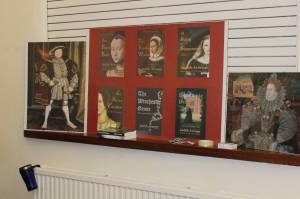 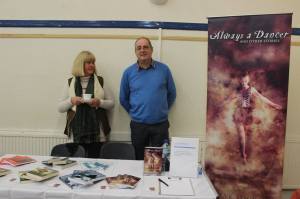 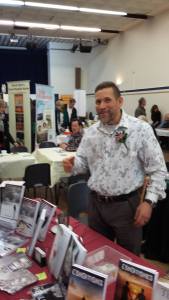 78 thoughts on “Llandeilo Book Fair 2016 in pictures and review”