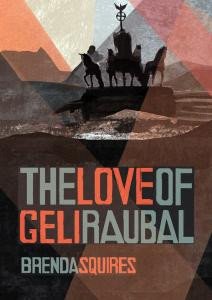 Berlin, 1932. Max Dienst has returned to the city he last knew as a student. He has been asked to cover the elections to the Reichstag. A colleague on the paper mentions the case of Geli Raubal, a young singer from Vienna who died in mysterious circumstances in the flat of her uncle. There is a botched death certificate but is it a hidden murder? Max thinks he may have a story, her uncle is the leader of a growing political party, a man who seeking to change Germany and Europe. Her uncle is Adolf Hitler.

Berlin is also the city of his youth when he was in love with a young Russian communist and embroiled in all the new ideas of change and idealism. Ten years later Max is married to Rhiannon and a journalist for a respected newspaper. Rhiannon works at the British Embassy. She is approached by the mysterious Sid Khan, he may have information that would be useful to her husband. Max was a member of the communist party in his youth.

Max wants to find the truth in a time when everyone has their own version, but are there secrets that are best forgotten?

My Review:
” I got hold of this book because I learned that Brenda Squires won the Romantic Novelists Association’s New Writers Award with her first book, Landsker, which was a coming-of-age novel set again the upheaval of the General Strike in 1926. I was looking for a romance writer to join the Hwyl Llandeilo LitFest programme but wanted someone who can write with depth and someone whose work transgresses into other genres. For me, as author of historical fiction the setting of 1930s Berlin was an obvious attraction. I’m glad to say that my sources were right and I hit gold here. 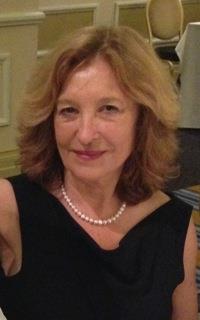 The novel starts with Max being called back to Berlin by Die Tatsache, a newspaper of a certain reputation. His British wife comes along, knowing that refusing him would make him unhappy – even though she knows that times are rough.
The very description of Berlin before and after Hitler came to power, the suspicions, the divide within the populace and the dreadful atmosphere is one of the best I’ve read in a while. Playing off relatives and former friends, now on different sides of this new divide, and the subtle and not so subtle way pressure can be applied to those who don’t agree with you.

All this is only the background for the mystery of what has or may have happened to Hitler’s niece, Geli. The journalists in search for a scoop, the implications and repercussions of their findings at such a pivotal time in history and of course, the love story behind it – all this blended together makes for a gripping and reach novel.

The characters are well drawn, complex and the suspense never lets up.

I’m delighted to welcome Brenda to an event at the Hwyl Llandeilo Lit Fest on April 27th at the Angel Inn, Llandeilo, in collaboration with Kate Glanville, who also writes romances with thriller and historical elements. 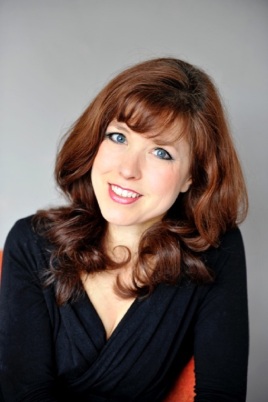 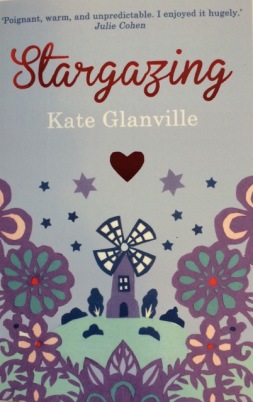 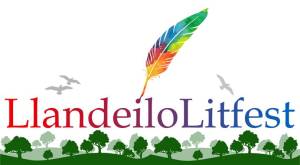