I’ve had the pleasure of meeting Peter Black at a conference two year’s back when he was thinking about writing a novel. I was astonished to receive his call about the finished product.

The novel has great local flavour, Black posesses an investigative and clever mind and I can’t wait to get my teeth into this. 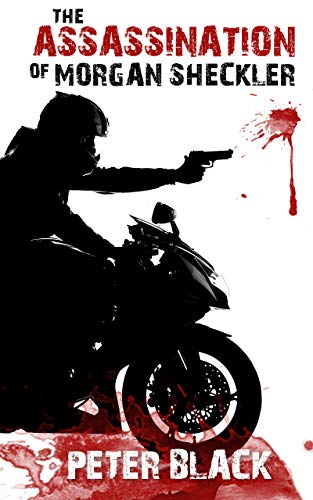 When Morgan Sheckler is elected Mayor of the Cardiff Capital Region in Wales he finds himself at odds with his own staff, not just because of his policies but also because of his brash, bullying manner.

Sheckler immediately sets his sights on dismantling plans for a new power plant in the region — a move that puts him on collision course with some unsavoury American backers who will do anything necessary to have it built.

Caught in the middle is Dawn Highcliffe, Sheckler’s director of development, who must do as the mayor orders but yet also, somehow, please the Americans, who have blackmailed her into cooperating with them.

A world of corruption and intimidation is revealed that brings Dawn to breaking point and sees her facing the prospect of a lengthy prison sentence.

But there’s hope, because Sheckler’s past is coming back to haunt him and a group of those he wronged are circling, and they’re looking for blood… 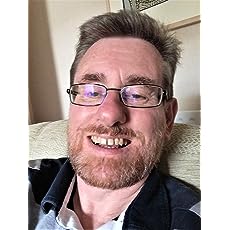 Peter Black is a graduate of Swansea University, a former member of the Welsh Assembly, Deputy Minister for Local Government in Wales from 2000 to 2003, and has been a Swansea Councillor since 1984. Awarded the CBE for service to public life, he is due to take up post in May 2019 as Lord Mayor of Swansea for the civic year 2019-20.
The Assassination of Morgan Sheckler is his first novel. He blogs regularly on political matters at http://www.peterblack.blogspot.com and writes the occasional article for the South Wales Evening Post. These can be read at http://www.peterblack.wales.
Peter can be found on Twitter @peterblackwales and on Facebook at peterblack.wales. He is also on Instagram, where you will be able to find many pictures of his cats.

7 thoughts on “New Release: “The Assassination of Morgan Sheckler” by Peter Black”