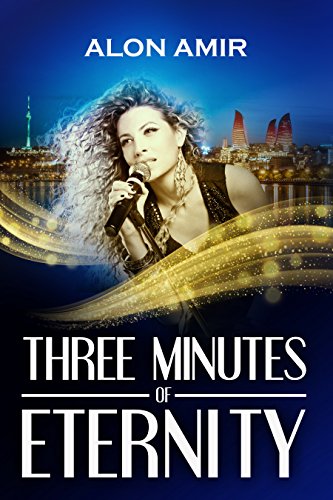 Three Minutes of Eternity: A Uniquely Staged Adventure, Based on Real Events of the Famous Song Contest – The Eurovision

Being a fan of Eurovision I had high hopes for this thriller but soon fell over plot holes and an unconvincing premise delivered in an uneven narrative. Some funny lines and ideas show that there is talent but an editor and a dedication to one particular target audience might help to straighten this out.

This is a pop-reality book that unveils the seedy high jinks and backstage shenanigans at the Eurovision Song Contest through the eyes of an active participant. It also glimpses into the political intrigue in Israel surrounding the competition, corruption, romance, and off-camera.

Yanai Tannenbaum, Head of Press for the Israeli delegation to the Eurovision song contest, is asked to work at a competition in Baku, Azerbaijan, a Muslim country having an open border with Iran. He and singer, Yarden Oz, undergo a long and winding journey to represent their country in the competition.

Once in Baku, they are, of course, drawn into romance and alcohol binging. They succeed, in their unique and vulgar way, to enchant those around them. What they did not count on – among the glamour, sequins, and gimmicks – is having to be guarded against kidnapping by 15 special agents and knowing that they could die at any moment! 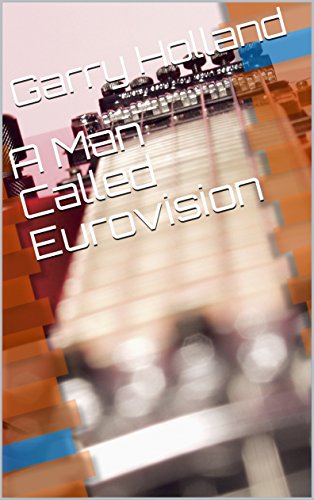 Eurovision – a harsh, unforgiving environment where only the strongest survive; where farce and fiasco are just a short step from the enticing path to fame and fortune; and where the legendary Sigfrid ‘Siggi’ Stormisson stalks the tangled undergrowth as the undisputed apex predator… This is a man who’s taken part in the contest five times, written the winning song three times and composed a total of thirty-two entries for thirty-three different countries – a feat still unexplained from a mathematical perspective. But when accused of cheating his way to his most recent victory, Siggi finds himself hit with a humiliating life ban. Yet this only fires his determination to find a way of winning the next contest. The problem is, ghosts from his colourful and controversial fifty-year career are equally hell-bent on torpedoing his duplicitous scheme. Can Siggi do it? Will his enemies stop him? And why on earth are bubbles so important? Not so much a whodunnit as a who’ll-win-it, ‘A Man Called Eurovision’ delivers all the answers.