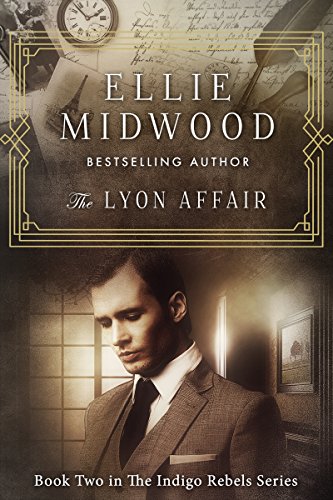 “The Lyon Affair: A French Resistance Novel” by Ellie Midwood is yet another page-turner with a lot of plot turns and twists. The author is truly gifted in surprising and fooling this old reader.
The story follows a cell of resistance fighters and several other characters in Lyon of 1940. It is as much as historical novel with attention to authentic detail as it is a thriller that really keeps you guessing.
The characters are fleshed out and populate a rich plot, making for an engaging and gripping read. I personally can’t get enough of WW2 fiction and this is one not to be missed.

“The Lyon Affair” – book two in ‘The Indigo Rebels’ series

A late diplomat’s son with a brilliant mind;
A Catholic priest with a dark past;
A young woman scorned by her fellow countrymen for her German heritage;
A young man who has just escaped the clutches of the ruthless Gestapo.
A tentative partnership created to fight against the common enemy, where the secrets of their pasts lead to disaster, and a betrayal of one may become a death sentence to all.

An unlikely hero…
A cunning villain…

One Resistance cell.
One traitor in their midst.

When the Gestapo is closing in, and there’s nowhere else to run, one will make a decision that could change everything. 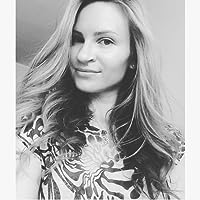