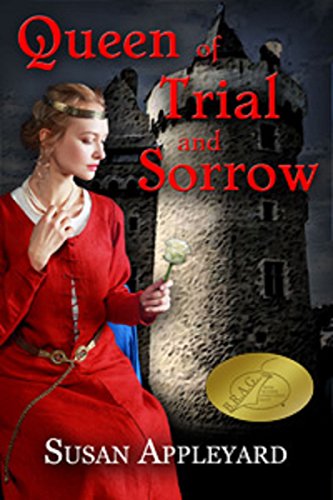 I was given this book by the author as  a member of Rosie Amber’s Review Team #RBRT in exchange for a fair review.

A B.R.A.G. Medallion winner, this is the story of Elizabeth Woodville, the wife of King Edward IV and the mother of the Princes in the Tower. As an impoverished widow, she was wooed and won by the handsome young king and believed her dreams had come true. But she was soon swept up in the War of the Roses, enduring hardship and danger as her husband struggled to keep his throne. When he died Elizabeth was unable to protect her family against the ruthless ambitions of the man he trusted above all others. It was the king’s brothers, the unstable Duke of Clarence and the loyal Duke of Gloucester, who would prove to be Elizabeth’s…