I am a fan of biographies and autobiographies, and I must say I really enjoyed D.G Kaye’s P.S I Forgive You. 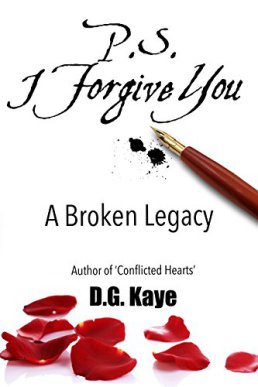 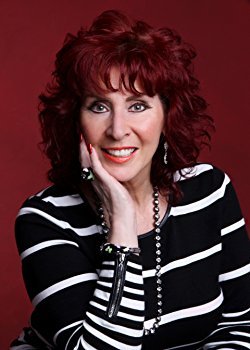 D.G Kaye and her siblings had the misfortune to be raised by a narcissistic and emotionally neglectful mother, who’d had exactly the same upbringing herself and so possibly considered her behaviour to be normal, knowing no other kind.  This type of upbringing leaves mental scars on the recipients, which Ms Kaye suffered from for years until she was old enough to learn some insight into her mother’s behaviour.

I have a cousin, who is one of 4 children who were all unwanted ‘accidents’.  My aunt not only suffered from post-natal depression, but she was also emotionally neglectful, just like the author’s mother.  One child grew up exactly like her mother, one was cowed and never left home, and the other two went as far away from their mother as they could.  Therefore I understand completely why Ms Kaye distanced herself in her mother’s later years, as it was the only way she could achieve peace of mind.

We grow in wisdom as we age, and with this insight comes forgiveness.  Ms Kaye can obviously never forget her troubled childhood, but I applaud her for finding the inner peace which my cousins were never able to do.  An inspirational memoir, which was shorter than I’d hoped, but still a five star read!