Raisa is a Finnish nurse who befriends Zacharias during the Civil War.

Estranged from her family and traumatised by unwelcome sexual advances in her past, she finds in him a gentle soul worthy of her affections. Although he doesn’t return her feelings, he takes up her offer of accommodation and friendship. 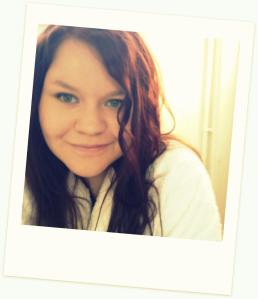 When Ansgar arrives and also comes to live with them, the dynamics  change.

Raisa has ideological leanings but the force that really drives her isn’t political, it’s a relentless desire to help others: her selflessness finds good outlets in both men.

Lacking confidence and a happy family life she tries to create a homely environment for the three of them but war and politics throw several spanners in the works for her. 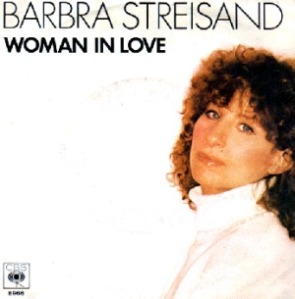 Raisa’s character is based on a few people that I have encountered throughout my life: good natured and helpful to a fault, great catalysts and enablers for other people, while missing out on their own life.

Can such a life be enough or will extreme self-denial eventually catch up with her?Is conventional happiness the only source of fulfilment?

Her story has been the most

difficult one to write because she doesn’t always do herself a favour with her choices and as her ‘friend’ I wanted her to make different decisions but as writer I had to let her do what she wanted to do.

Will she find happiness and who will it be with? Will she learn to put her interests first? In a film I would like Lauren Ambrose from “Six Feet Under” to play her part.

IN SEARCH OF A REVOLUTION 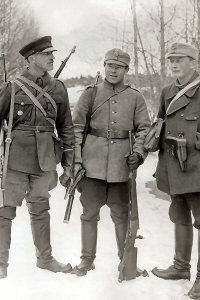 In 1918 young Zacharias Nielsen boards a ship in Copenhagen to join the Red Guards in the Finnish Civil War.Encouraged by an idolised teacher with communist leanings, he follows the call for help from his Nordic Comrades, despite his privileged background.

His best friend, Ansgar, has opposing political ideals to Zacharias but, for his own personal reasons, finds himself soon stuck in the Scandinavian North with Zacharias and Raisa, a Finnish nurse who helps them in their new life.

Through the years that follow the brotherly war the trio see the political landscape in Finland and Europe change as Communists and Fascists try to make their mark and attempt to change the world order. 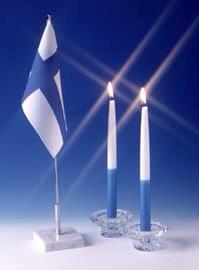 Our heroes must find their own personal and ideological place in these turbulent times as friendship, honour, idealism and love triangles bring out some personal truths.

The book spans almost thirty years of history and the various Finnish conflicts: Civil War, Winter War, Continuation War and the Lapland War. Watch the political and personal self discovery of characters in search of their own revolution.

Christoph worked for the British Film Institute, in Libraries, Museums and for an airline. ‘The Luck of The Weissensteiners’ was published in November 2012; ‘Sebastian’ in May 2013 and The Black Eagle Inn in October 2013. “Time To Let Go” , his first contemporary work was published in May 2014, and “Conditions” in October 2014. His medical thriller “The Healer” was released in January 2015.

He has written several other novels which are in the later stages of editing and finalisation.